BARN HUNT - To learn more about Barn Hunt, the Canadian Kennel Club has an outline on their site, Click here. 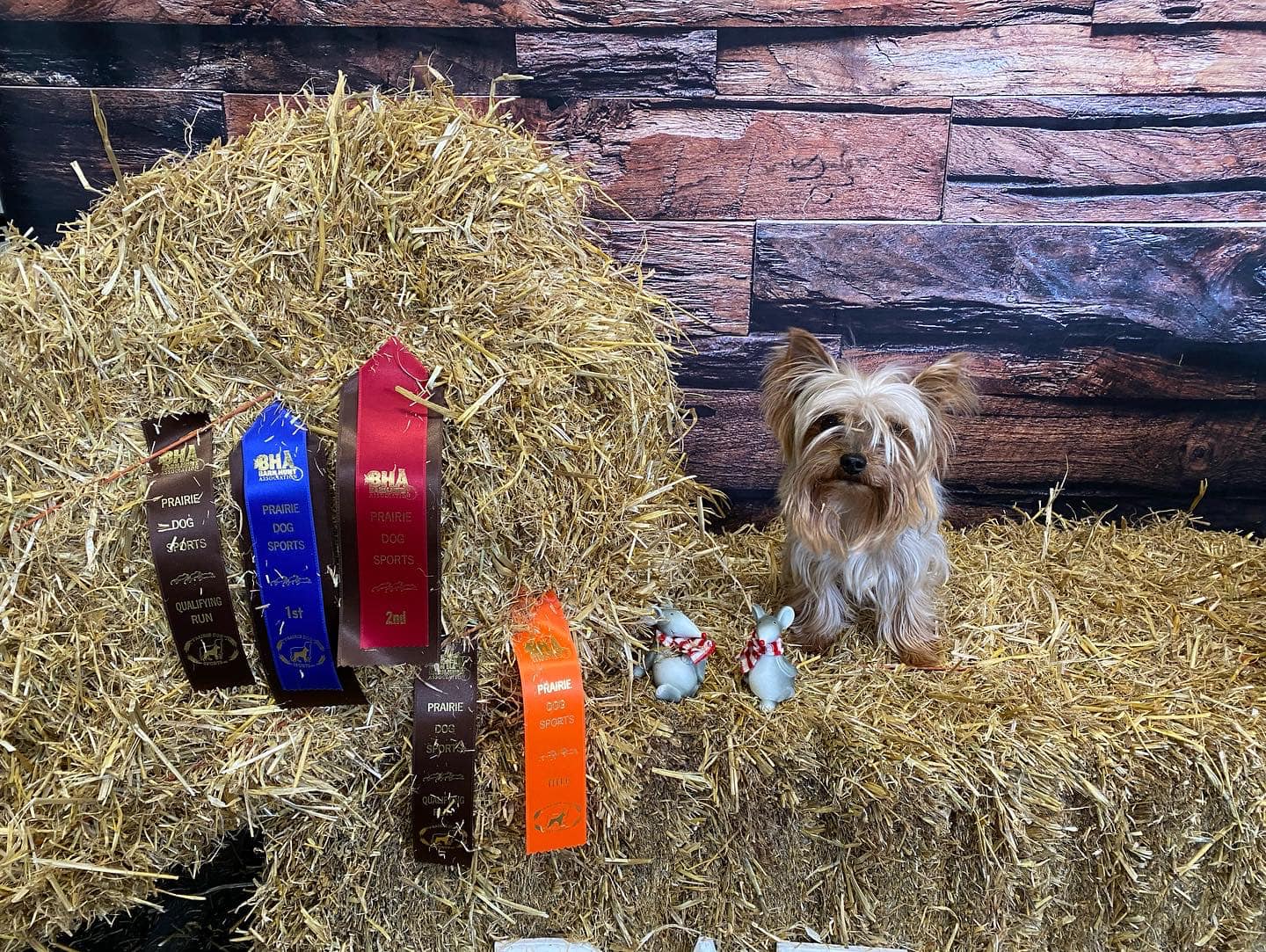 After a whirlwind of a week that wasn’t without its challenges, Brenda is happy to announce that Hank attended the Praire Dog Associations Trials and received his Rat Instinct and Rat Novice Titles, which is recognized by the CKC.  He also received a Group 2nd and Two Group 1st in the Small (13” and under) category. 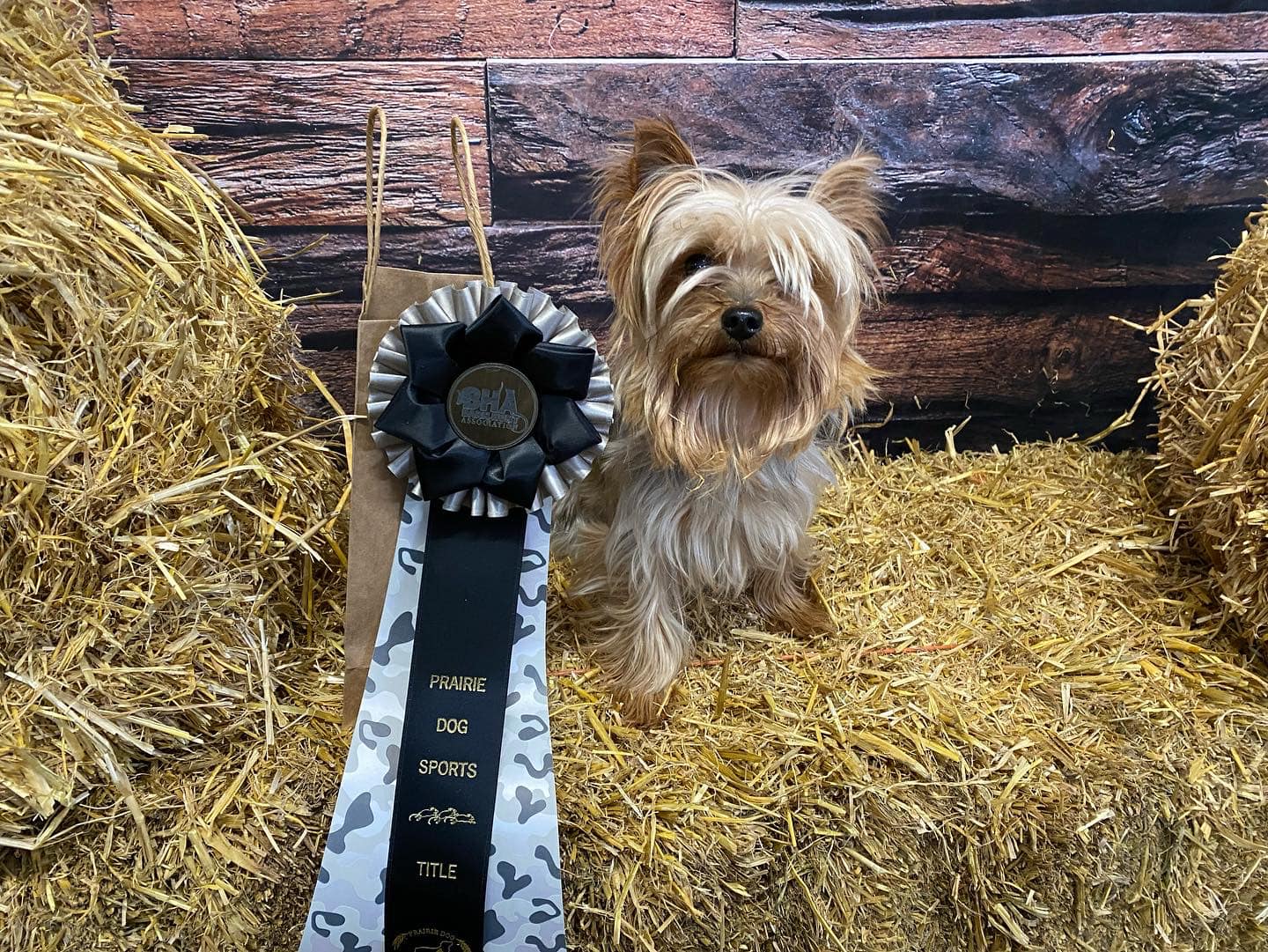 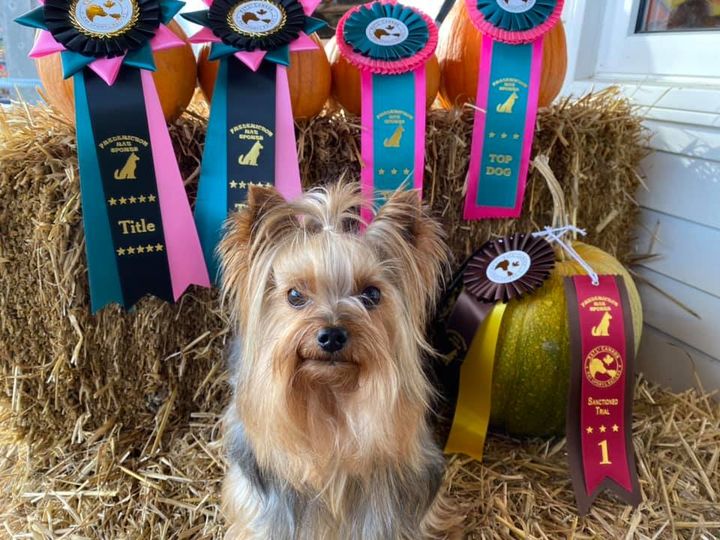 Hank is not only a Grand Champion in the show ring, he has received his Instinct Titles in both Barn Ratting and Brush Hunt.

Recently he also earned his Novice Barn Ratting and Novice Brush Hunt titles, and was Top Dog at the trial in the Novice Category.     Brenda Henry