The Pekingese were originally bred in the Chinese Imperial Palace in Beijing, China. Chinese works of art depict the Pekingese as far back as 900 A.D. Five dogs were looted from the Summer Palace in 1860 and taken to England. Imports to the U.S.A. began in early 1900’s and the first of the breed were registered in Canada in 1910.

Published in Toy Breeds
back to top 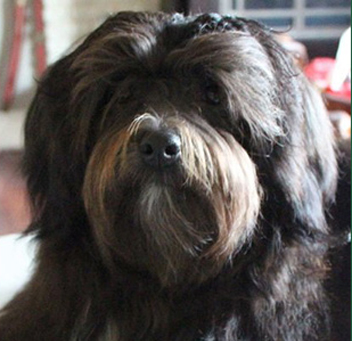 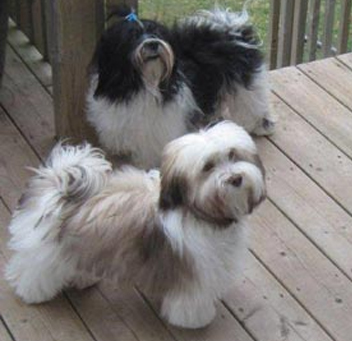 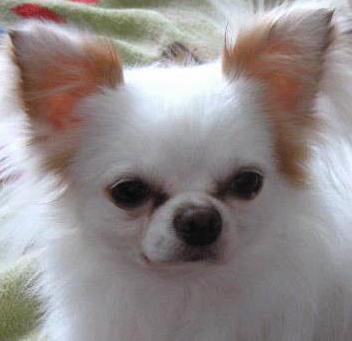 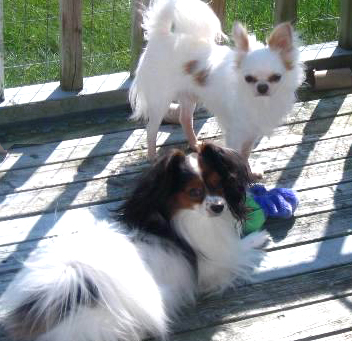 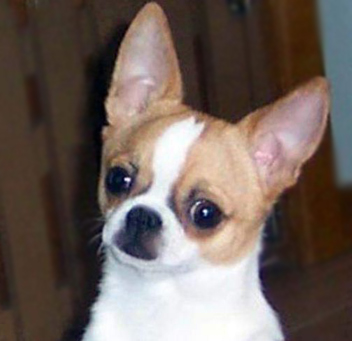 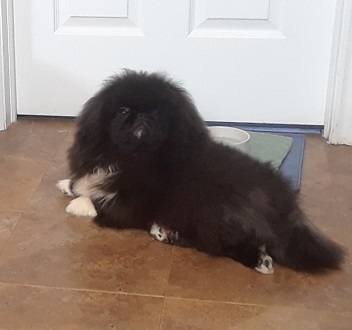 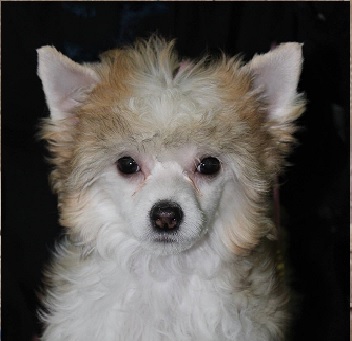 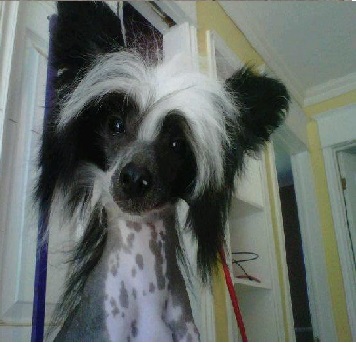 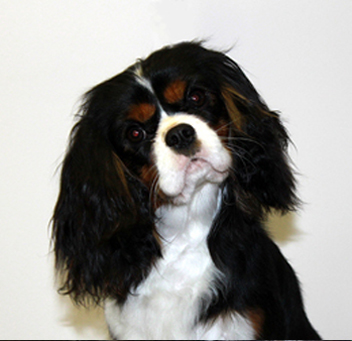 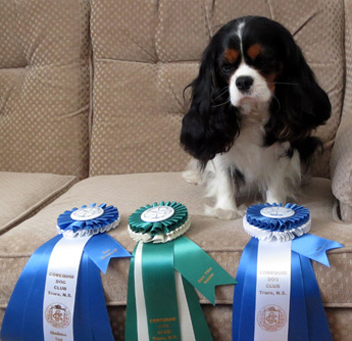 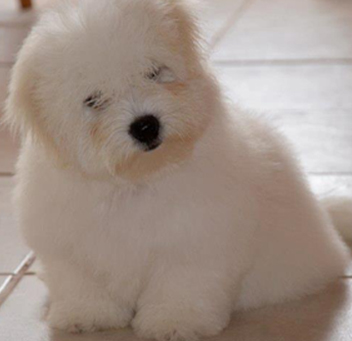 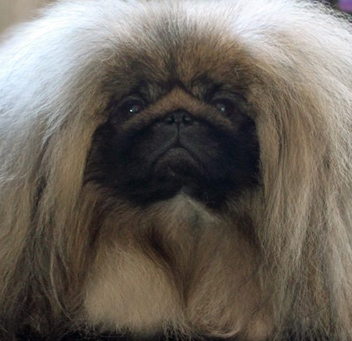 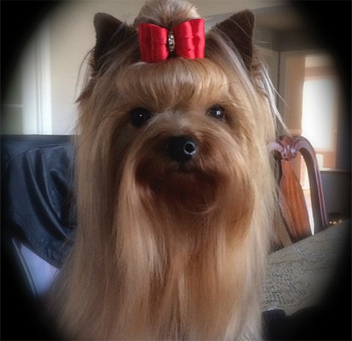